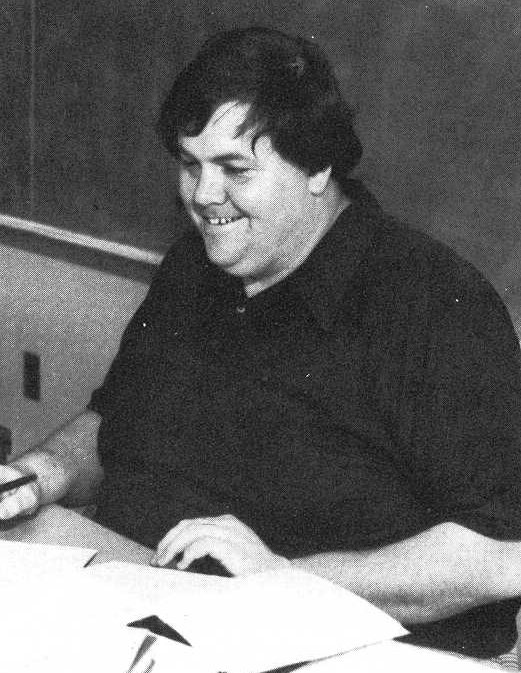 He was born November 24, 1943, in Canonsburg, a son of the late Willard W. Hartley and Norma "Peggy" Cochran Pressler.

Lock was a 1961 graduate of Washington High School, a 1964 graduate of California University, where he received his bachelor of science degree, and he also did graduate studies at West Virginia University.

He was employed at and retired from Upper St. Clair High School as a German teacher for 35 years, where he took students to Germany for tours many times.

Deceased, in addition to his parents, is a nephew, Keith VonScio.

Friends will be received from 2 to 4 and 6 to 8 p.m. Tuesday in William G. Neal Funeral Homes Ltd., 925 Allison Avenue, Washington, where an additional visitation will be held from 2 to 3 p.m., the time of service, Wednesday, January 29, with the Rev. Jim Kimmell officiating. Private inurnment will be in Forest Lawn Gardens, McMurray.

In lieu of flowers, donations may be made to American Diabetes Association, 112 Washington Place, Suite 1520, Pittsburgh, PA 15219.

Additional information and a guest book are available at www.NealFuneralHome.com