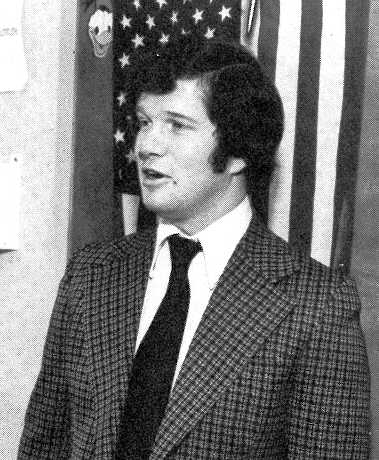 He was born August 22, 1941 in Monongahela, the son of the late Leslie and Kathryn (Cochenour) Cline.