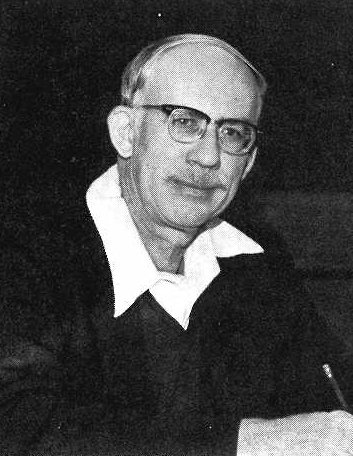 Batchelor David A., a former teacher and coach in the Pittsburgh area until his retirement in the early 1980's and resident of U.S.C. Twp. died on Monday, April 28, 2008 after a brief illness.

He was born on August 1, 1920 in Dormont. Son of the late Harry A. and Bessie I. (Skiles) Batchelor. He is survived by his wife, Bernice (Hall) Batchelor; 2 sons, Jon H. (Barbara) Batchelor and D. Kurt (Raquel) Batchelor; grandchildren, Rachel and Alyssa Batchelor and Ashley and Nicole; brother, Robert (late Autumn) Batchelor and sister, Ruth (late Sam Norman) Freberg.

No Visitation, Private Service. In lieu of flowers, donations can be made to the Leukemia and Lymphoma Society at River Walk Corporate Center, 333 East Carson Street, Suite 441, Pittsburgh, PA 15219. Arrangements entrusted to the Leo J. Henney Funeral Home, Carnegie.