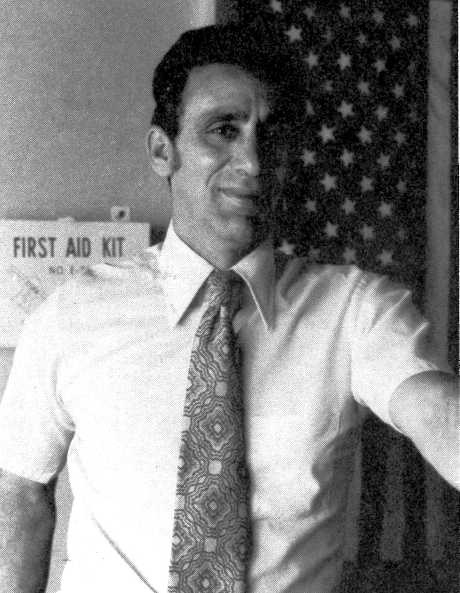 From the Pittsburgh Press :

Mr. Argiro, 54, of Harrow Road, joined the high school staff as a science instructor in 1956. A native of Fairmont, W.Va., he earned Bachelor's and Master's degrees from West Virginia University.

He was the author of "The Human Heart," an instruction booklet used in the Life Progress Learning Series, an educational program that he developed for high school students.

Surviving are his wife, Carol; a daughter, Sheryl, and two sons, Scott and Brad, all of Upper St. Clair, his mother, Barbara of Upper St.Clair; three sisters, Julia Lipps of Upper St. Clair, Louise Biddle of West Elizabeth, and Sylvia Urbanski of Natrona; and a brother, Tom of Martinsburg, W.Va.