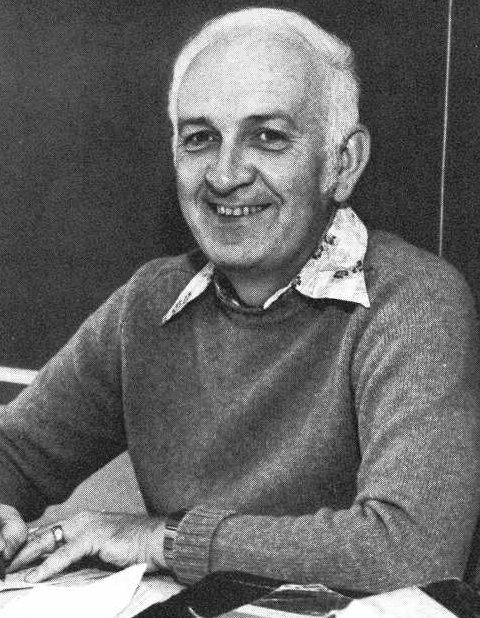 Brosnahan, Robert Blaser, "The Broz", Age 79, of Washington, formerly of Knox, Pennsylvania died Monday, May 29, 2017, in the Washington Hospital after a brief illness.

He was born June 8, 1937, in Grove City, the son of the late Robert C. and Kathryn Blaser Brosnahan. Mr. Brosnahan was a graduate of Keystone High School in Knox, Pennsylvania, Clarion University and Duquesne University with a Master's Degree. He was a Curriculum Leader and English Instructor at Upper St. Clair High School for 42 years until his retirement. After his retirement, he taught at Chatham University and Allegheny County Community College. He also served in Washington in the Reserve.

Mr. Brosnahan and his family lived in Bethel Park from 1965 until 1998 at which time they moved to Washington. He enjoyed reading, traveling, volunteering at Washington Hospital where he served on the Auxiliary Board, was a member of the Friends Book Club for 20 years and was also on the Board at the Village on the Green. Mr. Brosnahan was a member of the Immaculate Conception Church where he served on the Education Committee and served as a Eucharist Minister. He also served as a Eucharist Minister at St. Thomas Moore. Mr. Brosnahan was indeed a family man. Nothing made him happier than his time spent with his wife, children and family and his nine grandchildren. They were the love of his life.

Friends will be received on Friday, June 2, 2017, from 2:00 - 4:00 p.m. and 6:00 - 8:00 p.m. in the WARCO - FALVO FUNERAL HOME, INC., Wilson at E. Katherine Avenues, Washington, S. Timothy Warco, supervisor/director, Susan Falvo Warco, director, S. Timothy Warco II, director. A Prayer Service will be held at 9:00 a.m. on Saturday, June 3, 2017, in the funeral home followed by a Mass of Christian Burial at 10:00 a.m. in the Immaculate Conception Church. Burial will follow in the Washington Cemetery. Memorial contributions may be made to the Washington Hospital Foundation, 155 Wilson Ave., Washington, PA 15301. Online condolences may be expressed at www.WarcoFalvoFuneralHome.com.